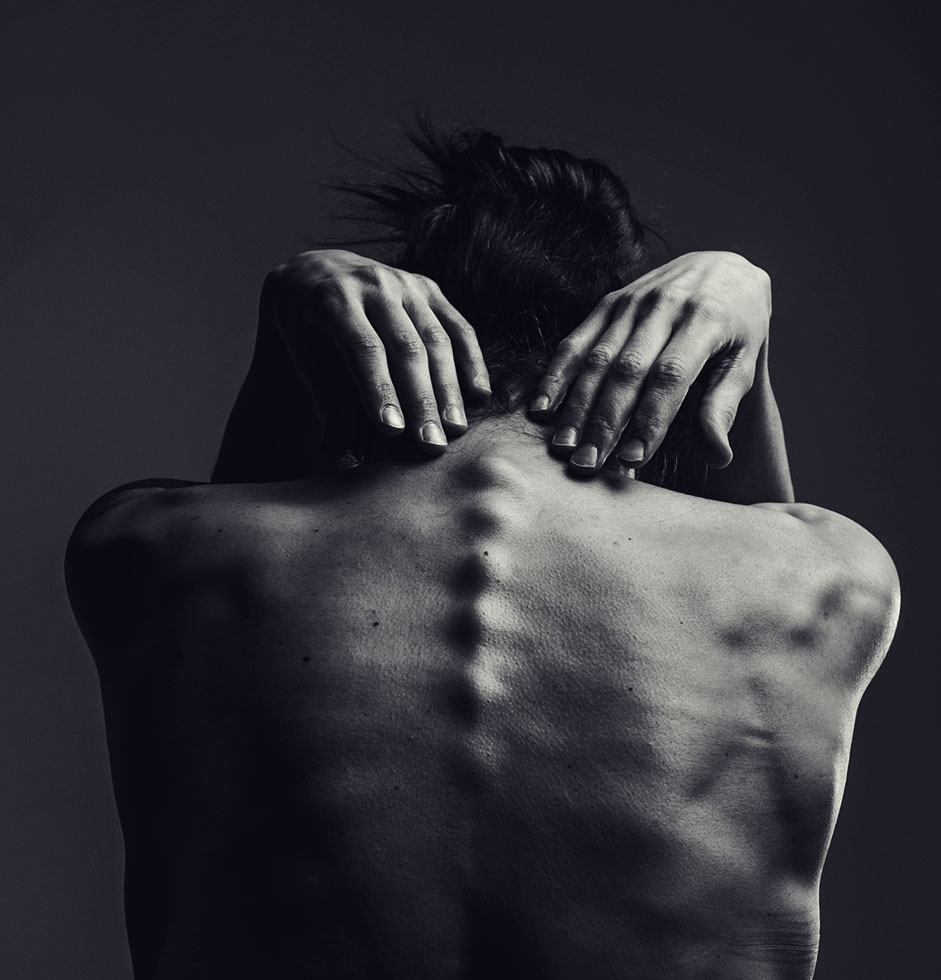 There is a vast gulf between how people tend to think of “tourism,” an agreeable pursuit for themselves and a great benefit to their local economy, and how people tend to think of other tourists, as interlopers, beholden to oafish appetites for packaged experience. Those of us who travel professionally, with a view to record for those at home our encounters on the road, try to bridge that perceptual divide. This can be uncomfortable. Tourists in bad faith, we are paid to elevate our naïve consumption (of city, museum, vista, ruin, breakfast) to the level of a vocation. The internal anxiety that this contradiction inspires in us often gets displaced, in an amusing way, onto others on the same circuit. Professional travelers like nothing better than the opportunity to point out the crumminess of other professional travelers.

The classic formulation is the opening salvo of the anthropologist Claude Lévi-­Strauss’s 1955 “Tristes Tropiques”: “Travel and travellers are two things I loathe — and yet here I am, all set to tell the story of my expeditions.” It has been 15 years, he continues, since he left the remote interior of Brazil, but the prospect of this book has been a source of shame. All he wants to offer is a humble contribution to the anthropological record, “an unpublished myth, a new marriage rule, or a complete list of names of clans.” But those delicacies of knowledge are so rare, the tribulations of their collection so great, that it has proved almost impossible to separate the wheat of anthropology from the chaff of adventure: “insipid details, incidents of no significance.” It is with great hesitation, then, that he takes up his pen “in order to rake over memory’s trash-cans.” He parodies a typical travel-­book sentence of his day: “And yet that sort of book enjoys a great, and, to me, inexplicable popularity. Amazonia, Africa, and Tibet have invaded all our bookstalls.”

Mark Twain pioneered this aggressive self-­defense in the 1860s, the early years of democratized and commodified guidebook travel. By the time Lévi-­Strauss took up the cudgel, photography was beginning to catch up with tourism, and since then travel writing and travel photography have come to seem, to the skeptical, like two sides of the same counterfeit token. Lévi-­Strauss continued: “Travel-­books, expeditionary records, and photograph-­albums abound. … Mere mileage is the thing; and anyone who has been far enough, and collected the right number of pictures (still or moving, but for preference in colour), will be able to lecture to packed houses for several days running.”

The travel writer, at least, had to sit down and actually bash it all out, which gave him or her some measure of self-­respect. The travel photographer had it worse. The right to call itself art rather than mere mechanism had been photography’s struggle since the medium was invented, but now practitioners had to differentiate their efforts from the unstudied shutter-­clicks of rank amateurs. The problem grew even more dire as travel photography transitioned from a hobby to perhaps the ultimate signifier of the inauthentic and the conformist. In his 1954 essay “The Loss of the Creature,” Walker Percy imagines a sightseer upon his first approach to the Grand Canyon: “Instead of looking at it, he photographs it. There is no confrontation at all. At the end of forty years of preformulation and with the Grand Canyon yawning at his feet, what does he do? He waives his right of seeing and knowing and records symbols for the next forty years.” In this case, the travel photographer has committed the original sin: His job is to create the ideal image against which the multitudes will inevitably find their own experiences wanting. The travel photographer is thereby caught in a bind. Either he is no better than the desultory tourist, or he is responsible for the fact that our experiences rarely resemble the advertisements or postcards.

Angela: How to Ride Downhill on a Bicycle tips champion

Funky: Do You Want Your Parents to talk about school

The next generation of Magazine design.