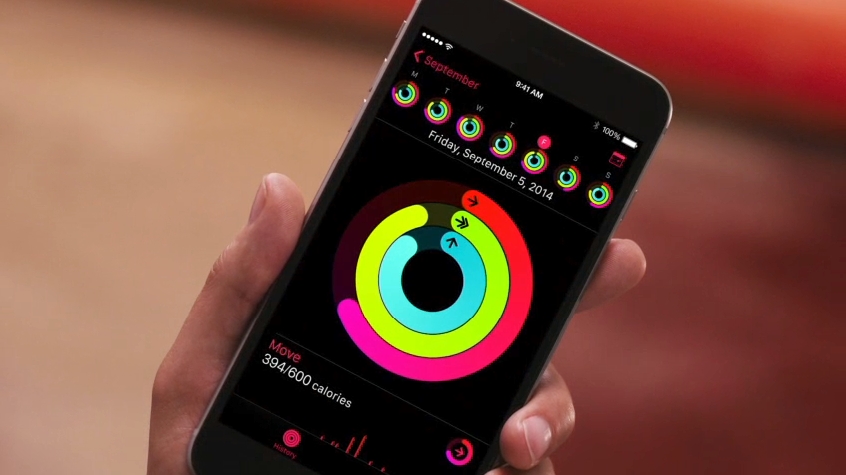 LET’S DO EXERCISE WITH YOUR APP. 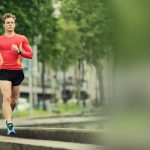 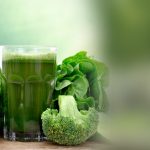 A custom sensor continuously measures your heart rate while you use the Workout app...

You may only see these places & meet these people once in your lifetime. Remember them forever ...