Do you bring the smell of the restaurant home with you 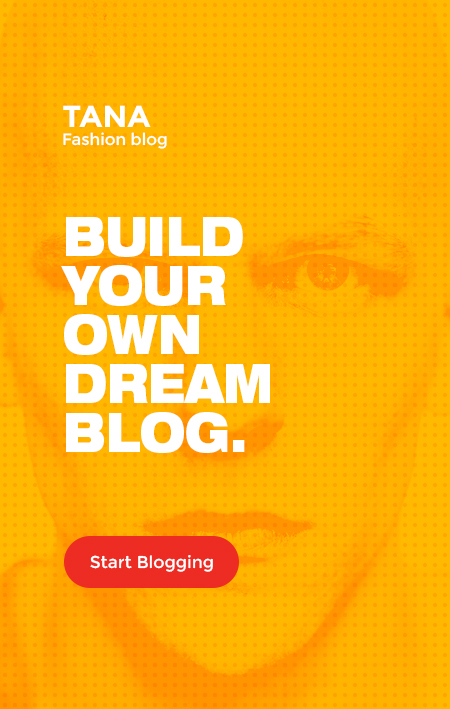